While the IoT technology is widely discussed by the industry, the concept of Ubiquitous Computing (Ubicomp) has long been discussed in academic circles for many years. Pervasive computing emphasizes the integration of the environment and computing. On the one hand, computers will disappear from people's perspectives. On the other hand, ordinary devices also have a certain amount of computing power. As a result, people can access and process information anytime, anywhere, and through any device. 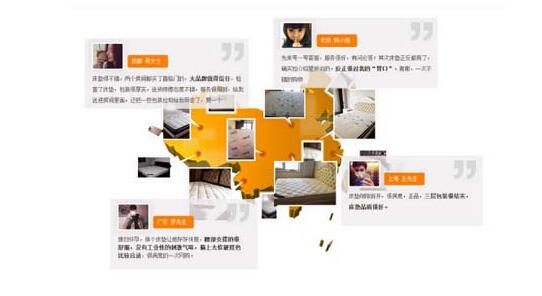 Pervasive computing makes computing power and resources more democratic. More and more "smart" devices have contributed to the proliferation of devices. So in the smart home, the mobile phone is not irreplaceable, the following touch-screen controllers and smart speakers have shown some strength. Alternative 1: Quirky's Wink Relay touchscreen controller.

Is a touch-screen controller, including a 4.3-inch touch screen, and comes with two physical switches. The display is a materialized Wink application that can control all devices connected to the Wink system. Two physical switches can also be configured to operate as a certain device. In addition, a microphone and speaker are also provided to enable the intercom function. Control of smart homes: Wink is a powerful smart home system that supports hundreds of smart home products, including Philips, General Electric, and Honeywe7l. For example, through language communication, information such as weather, news, traffic information, music, etc. can be searched online; it can also be used like a life assistant to set an alarm clock, add a shopping list, edit a user's use, and Echo can adapt more. User's voice patterns, common vocabulary, and personal preferences.

As a speaker, Echo is equipped with 7 microphones on the top, and can recognize the sound coming from every direction in the whole room. In addition, it also supports connecting to mobile phones via Bluetooth and provides free apps under the iOS and Android platforms. For smart home control, 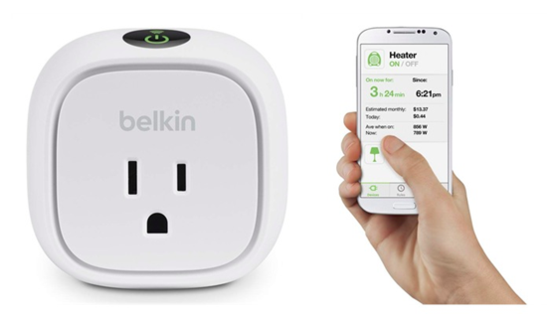 Support for Belkin's WeMo sockets, wall switches, and Philips' Hue smart lights has been established, and many basic operations can be easily performed via voice. Compare with mobile phone:

Although Echo does not have a display, the interactive way of voice frees the user's hands and can enjoy life better. For example, when we cook, we can use the voice to query recipes. In addition, Echo's voice wake-up method is much easier than unlocking a mobile phone.

Of course, Echo is not as portable as a cell phone, but it can already be used in the living room or bedroom to cope with enough life situations. I believe that with more smart devices access, Echo will be a good "brain" of smart homes. Of course, smart home as a new industry, there is not yet a perfect example of equipment pan-centralization, but Apple's cross-device integration is a good analogy. With the update of the mobile operating system iOS and the computer operating system Mac OS, Apple's series of products will show stronger operational continuity. For example, we can â€œslideâ€ news on the iPad to the computer, answer the phone on the computer, start writing from one device, and finish writing on another device. As Macworld's editor Serenity said, through consistent integration, Apple is creating a new framework that meets future needs: Every device, whether it is currently or conceived, can play where it should appear Its greatest value (â€œWith Continuity, Apple is building a Framework for the future: a place where each of its devices, Current and hypothetical, can exist in its own space, doingWhatè®¬does best.â€ ).

Appleâ€™s layout has convinced us that the future of â€œcomputingâ€ is more freedom and will not be limited by file size, processing speed, screen size or portability. Further, the user's control of the device is also free, and the corresponding operation can be done anywhere in the home.

In summary, smart home devices are decentralized, users are not bound by a device, but also pan-centric, users can connect more intelligent devices through more lives. The bottom line is that smart homes are user-centric, and users do not need to carry any devices with them, and they can easily complete some operations anytime, anywhere.

In the GigaOM's Internet of Things report, the technology media also mentioned: â€œWhen entering this highly connected future, we need to put the 'person' in the first place. We must keep in mind that the development of these IoT technologies is In order to serve humanity, we should not put the cart before the horse." Therefore, the user-centered smart home is an era dominated by people.