According to "Nikkei Business News" reported on November 30, Taiwan's large-scale semiconductor design and development company Lianfa Technology will accelerate the development of the automotive-oriented semiconductor market. Xie Qingjiang, the general manager of the company, said on November 29 that he will strive to gain more than 20% market share in all fields of global automotive semiconductors by 2020. It will develop services such as in-car entertainment, assisted driving using images, high-precision wireless communication, and information systems. It is expected to contribute to corporate profits around 2019. 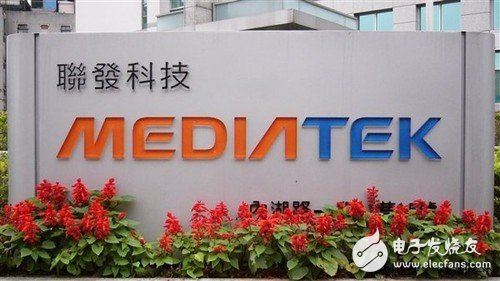 As the main force, the price competition of smartphone semiconductor business has become increasingly fierce, and the profitability has declined. To this end, from the medium and long-term perspective, MediaTek will shift the foundation of its growth to the automotive and other fields. However, in the second half of 2017 (July-December), with the help of new products, the profit margin of the smartphone business will be improved. MediaTek also shows that the smartphone business is still worth looking forward to.