[Abstract] Computer hacking and mobile phone jamming may not be defects in the design and manufacturing of products, but it may be due to cosmic rays. They can cause changes in the data bits in the memory chip, affecting normal operation.

Tencent Digital News (Wen Xin) According to PCWorld website, users do not rush to condemn the relevant manufacturers when the computer is down or the mobile phone is stuck. The real culprit in causing computer crashes or mobile phone jams may be cosmic rays, or the charged particles they generate. 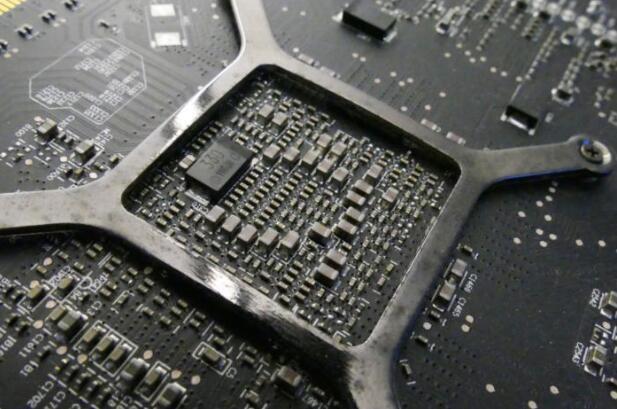 Although harmless to living organisms, the energy carried by a small amount of charged particles is enough to interfere with the normal operation of microelectronic circuits in personal electronic devices. This phenomenon is called single-event flipping effect.

In the single-event flipping effect, charged particles change the data bits stored in the chip's memory. The consequences may be as little as a single pixel change in the photo, but it may be so large that a jetliner crashes.

Bharat Bhuva, member of the Radiation Effects Research Group at Vanderbilt University, said, â€œThis is really a big problem, but it is hardly understood by the public.â€ The Research Group on Radiation Effects at Vanderbilt University was established in 1987. The purpose of the year was to study the effect of radiation on the electronic system. It initially focused on military and space applications, but since 2001, the scope of research has expanded to the effect of radiation on consumer electronics.

Last Friday, at the annual meeting of the American Association for the Advancement of Science, Bhuhava introduced the effect of single-event flipping.

PCWorld said that although there are sometimes serious consequences, the single-particle flipping effect is still a small probability event. However, with the increase in the number of transistors in the new electronic system, the probability of failure of the device due to the single-event flipping effect will also greatly increase.

Equipment manufacturers seem to have noticed this trend and are doing their best to reduce the impact of cosmic rays. For example, in 2008, Fujitsu engineers boarded a volcano in Hawaii to better understand the mechanism by which cosmic rays caused computer errors.

PCWorld claims that one measure to reduce the probability of single-event flipping is to increase redundancy. NASA uses this measure in spacecraft computer systems.