MWC2017 will showcase new products including smartphones, Internet of Things, VR, smart watches, tablet PCs, etc., and we will also learn about new developments in communication technologies such as 5G and low-power WAN. Xiaobian will take stock of the progress of smartphones and 5G technologies that will be on display at MWC 2017.

Although smart watches, VR devices, etc. have made many consumers shine, the current smart phone is still the focus of everyone's attention. The Samsung Note7 explosion has made the Samsung S8 more attractive. Huawei P10 has become a domestic flagship after the Huawei Mate9, and what new products will be brought by other manufacturers?

After the Samsung Note7 explosion, the current rumors about the Samsung S8 have adopted a super high screen ratio, a very narrow forehead and chin design, and the fingerprint recognition area on the back of the phone is placed on the left side of the camera. However, at the beginning of this month, Samsung announced that the invitation letter from MWC will reveal that it will hold a new product launch conference at 2 am on February 27th, Beijing time. However, from the information of the invitation and the previous exposure, the new product released this time is likely to be Samsung's flagship tablet Galaxy Tab S3. The highly anticipated Galaxy S8 will not be available until after MWC. 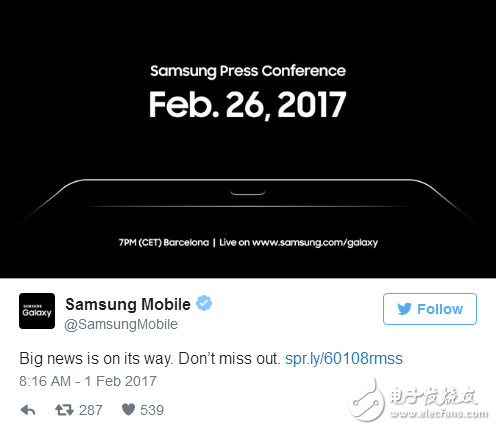 At present, this tablet has passed the FCC certification, it can be said that it is released soon, the foreign media exposure said, Galaxy Tab S3 will be equipped with 9.6-inch resolution of 2048 & TImes; 1536 screen, using Qualcomm Snapdragon 820 processor and 4GB RAM, The body interface will also be replaced with the current mainstream USB type-c interface, the Home button supports fingerprint recognition, and is equipped with Android 7.0 system. 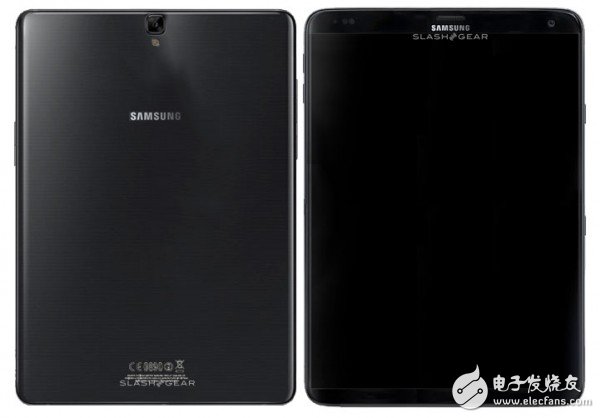 Of course, we may be able to learn more about the Samsung S8 at this exhibition.

Last year's MWC, LG took a huge risk to launch a modular smartphone G5, the modular design makes people feel very fresh, but the actual sales are not good, plus more and more G5 users Complaints about the frequent occurrence of various problems with mobile phones, so compared with competitors iPhone 7 and S7 in the same period, it was defeated.

LG officials have issued an invitation to announce the release of the 2017 flagship on February 26.

Recently, a photo of the official rendering of the LG G6 has been circulated on the Internet. 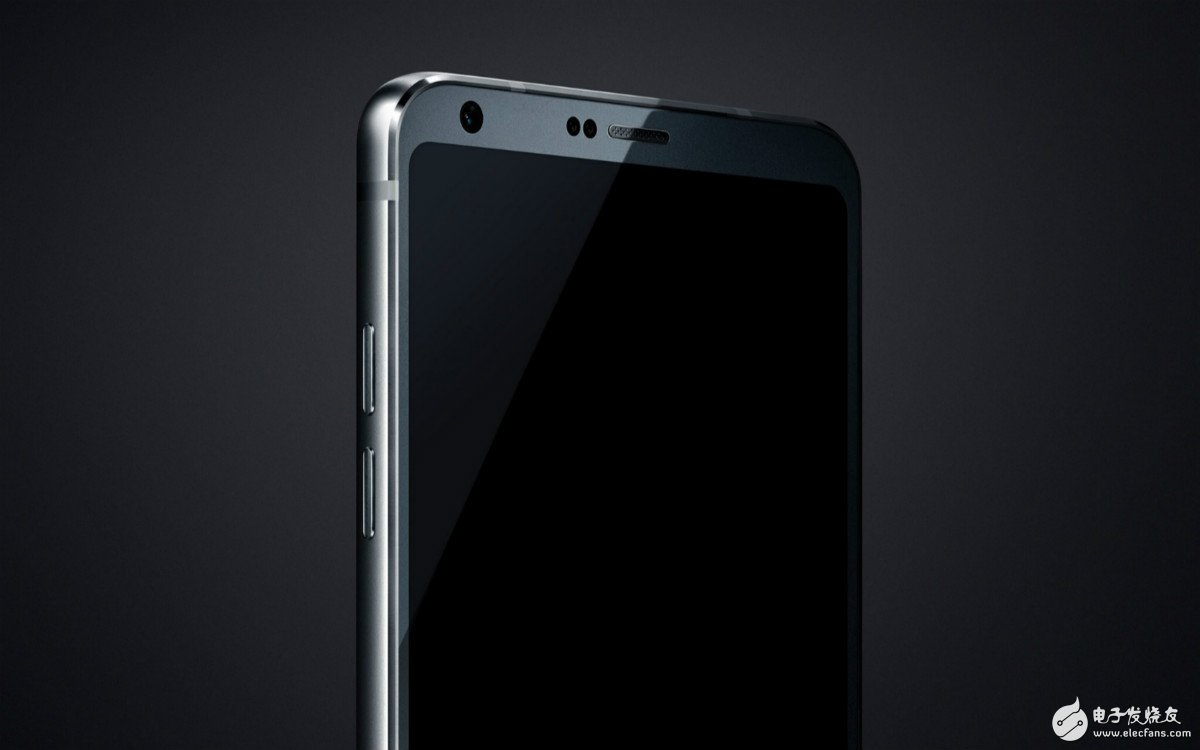 It is said that the LG G6 will use a 5.7-inch 18:9 rounded screen. Coincidentally, the LG display just launched a display with similar parameters in the previous few days, with a resolution of 1440*2880 and a PPI of 564.

It is reported that the LG G6 body screen will account for 90%, so this phone is also known as "Full Vision". At the same time, the headphone jack and other interfaces of the body will be waterproof, and the replaceable module structure at the bottom will also be canceled. But one thing is different from previous predictions, LG will cancel the replaceable battery structure on this generation of fuselage.

Just recently, another detail of this phone was disclosed, with a battery capacity of 3200 mAh, which is an improvement over the G5 2800 mAh and earlier G4 and G3. 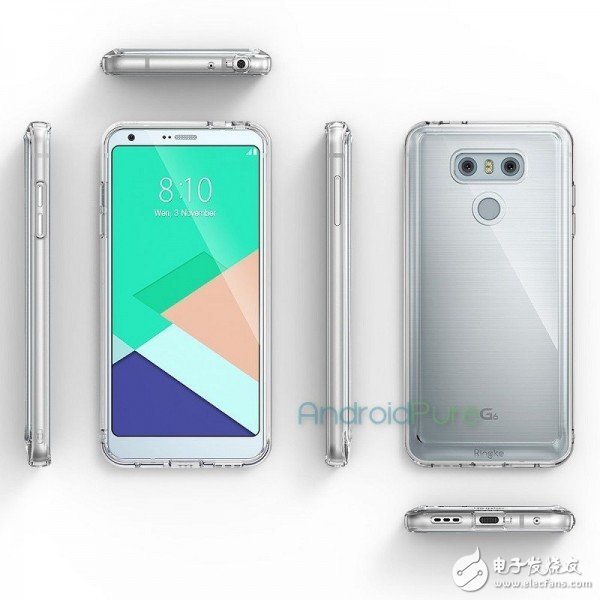 According to the latest spy photos exposed by Android Pure. The overall LG G6 is relatively slender, the USB type-c is located at the bottom of the phone, and the 3.5mm headphone jack is not absent, at the top of the phone. The antenna strips are located at the top and bottom of the fuselage instead of the current popular "one size fits all". In addition, the volume and power buttons of the phone are on one side and the SIM card slot on the other side.

The new Nokia phone will be released on MWC, code-named Heart, which is a mid-range phone. In addition, there is an 18-inch tablet that is 5.2-inch Android by phone with the code name Heart. The phone may appear at the same time as this 18-inch tablet. 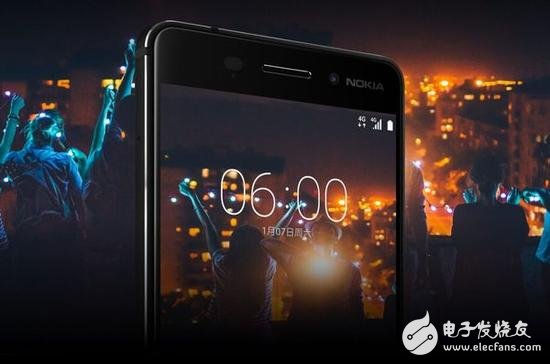 Of course, Nokia on MWC may also be released, and it is named Nokia 5 and Nokia 3, and the 3310 reset version, which is the most attention of netizens, is the least likely to appear.