With the advent of the Internet age, television products have become more and more intelligent and content has become more abundant. Nowadays TV is no longer confined to the broadcasting of traditional television programs. It is gradually being upgraded into a living room audio-visual entertainment center. This kind of upgrade also makes TV an important terminal for users to enter the Internet in the Internet era. By March of this year, according to the data of Da Youku users, smart TV users have surpassed PCs and become the second screen of Internet terminals. 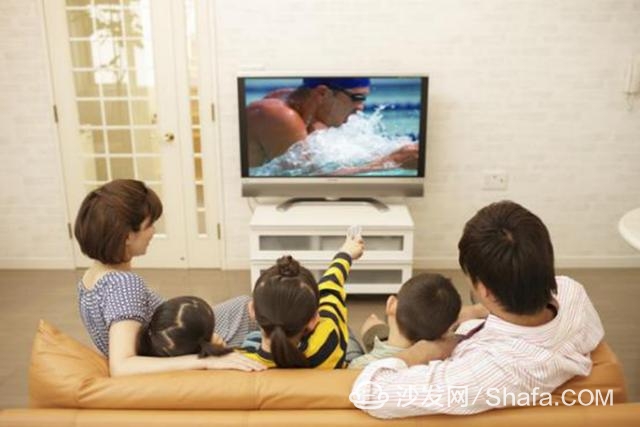 Right now, in the smart TV industry, there are many new signs and new trends are emerging. TV content once fell into the homogenization and lack of creative stalemate, but since the birth of rich and colorful TV content, people are returning to the home entertainment gathered together.
Today, whether it's the Kukai Content Platform, the LeSco Ecological Content Platform, or the content provided by various video sites, the massive amount of content possessed by smart TVs has already separated the users from the â€œCCTV + TV + local stationsâ€. Content restrictions, which allows users to find the kind of "autonomy" on the mobile phone, PC side, on the TV, not only on demand, playback, but also can download offline viewing, not only can watch TV shows, you can also watch movies, see Variety, watching live broadcast, can be said to be brilliant content and the function of advancing with time will us back into the living room. In addition to its content advantages, smart TVs have also made innovations and advancements in other areas, and have performed even better in some areas, such as games. 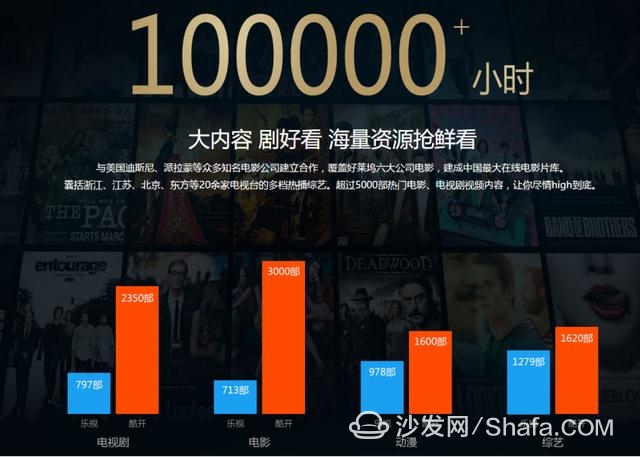 At this stage, smart TVs have already surpassed the PC trend in terms of gameplay. In particular, after opening the console games to the smart TVs using the cloud platform, the natural advantages of the smart TV's big screen are demonstrated. The U2 series of games and TVs, such as Coocaa, has attracted the attention of countless users once it is launched. After listing, it became the most popular smart TV product, and it was sold out for only half an hour in the Double Eleven event. The sales volume of single items in the entire Double Eleven campaign exceeded 100 million, setting a new record. 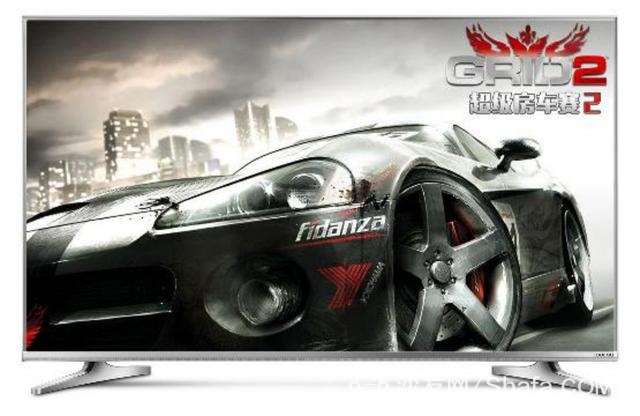 After the Internet gave television new vitality, smart TV finally replaced the PC as the second screen of the Internet terminal. This has the inevitable process factors of the development of the Internet, and there are innovations in all aspects of the smart TV.
Smart TV/box information can focus on smart TV information network sofa butler (http://), China's influential TV box and smart TV website, providing information, communication, TV boxes, smart TVs, smart TV software, etc. Answering questions.