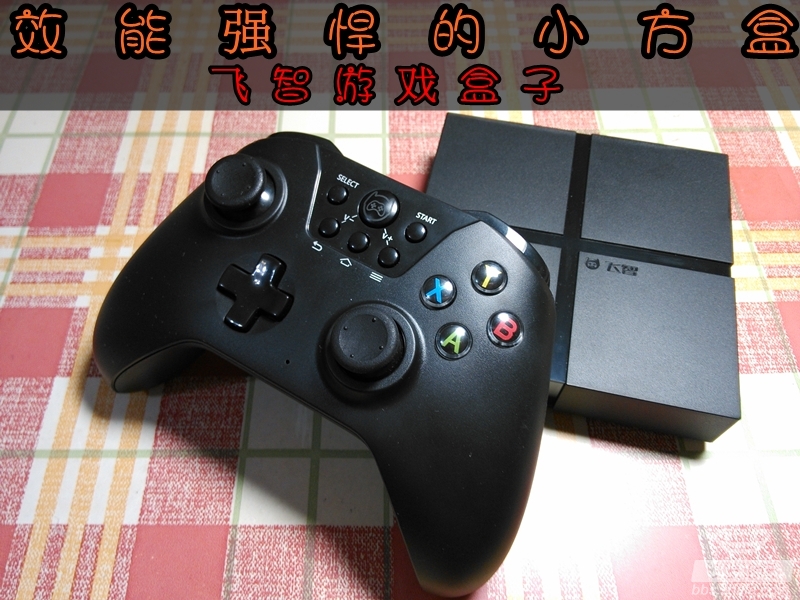 Foreword
At the 2015 Shanghai CJ show, various game manufacturers launched their own new products, and Feizhi also launched a game box belonging to its own. The game box featured high-performance, full-game, and high-manipulation controls, using RK3288 processing. 2G memory configuration, more smoothly than the mobile phone to run all kinds of Android games, with the key mapping technology of the Flying Chi game hall, so that the game is more suitable for the game box with flying wisdom, supporting the flying wisdom rat sense handle, breaking the big screen manipulation is not convenient, Making the game experience better and smoother, although the smart box has slowly entered the era of eight-core 64-bit CPU, and the manufacturers using the latest RK3368 processor are also in the minority, but in the game RK328 Mali-T764 GPU phase Compared to the RK3368's PowerVR G6110 GPU experience, it will be better. However, other configurations also need to keep up, so as to have the best experience.
Test Equipment
â˜…Smart TV: Cool open 49U2TV
â˜…Router.. Cool open intelligent routing
â˜… Gamepad: Black Knight X9 Wireless Handle
Flying wisdom box basic parameters 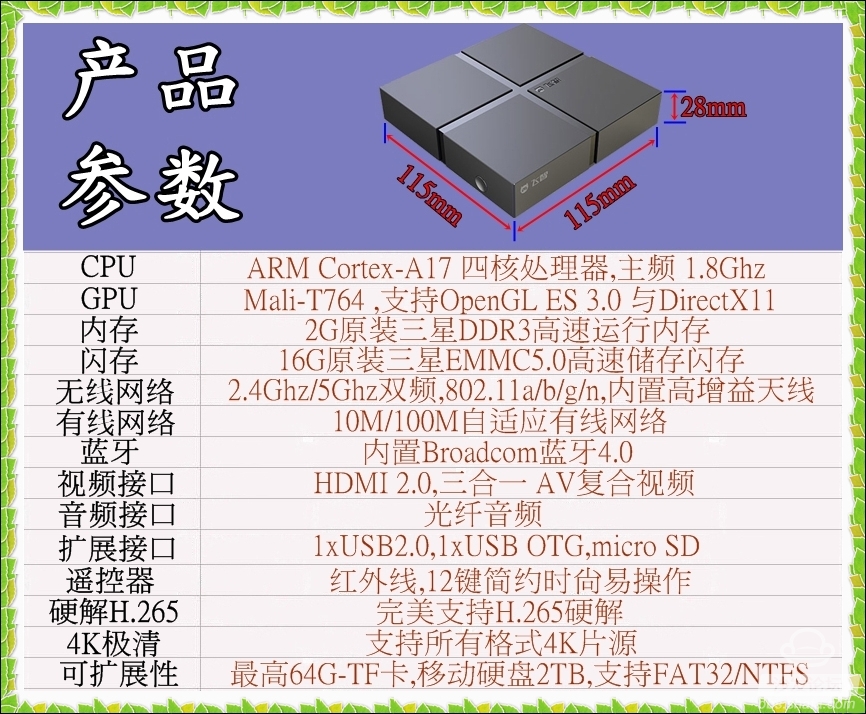 Out of the box
The large black box, with a simple domineering logo and slogans, people can not wait to quickly experience the charm of the box 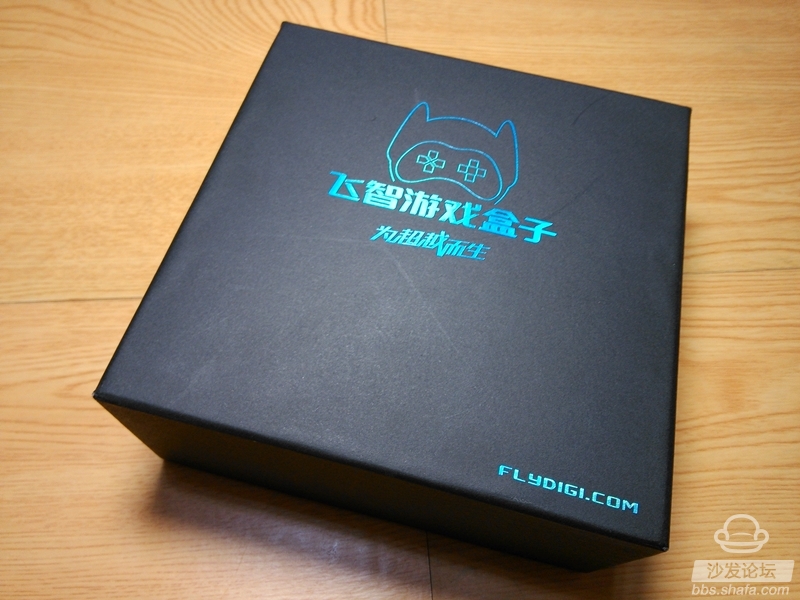 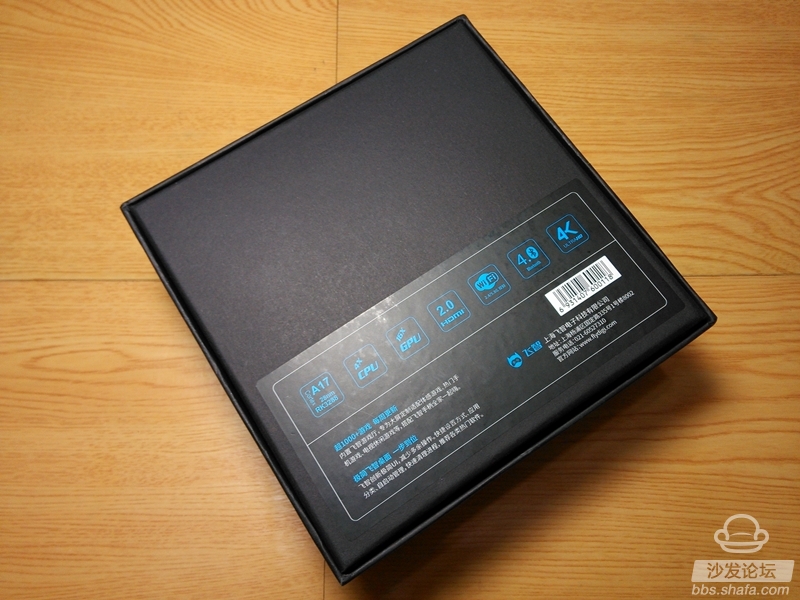 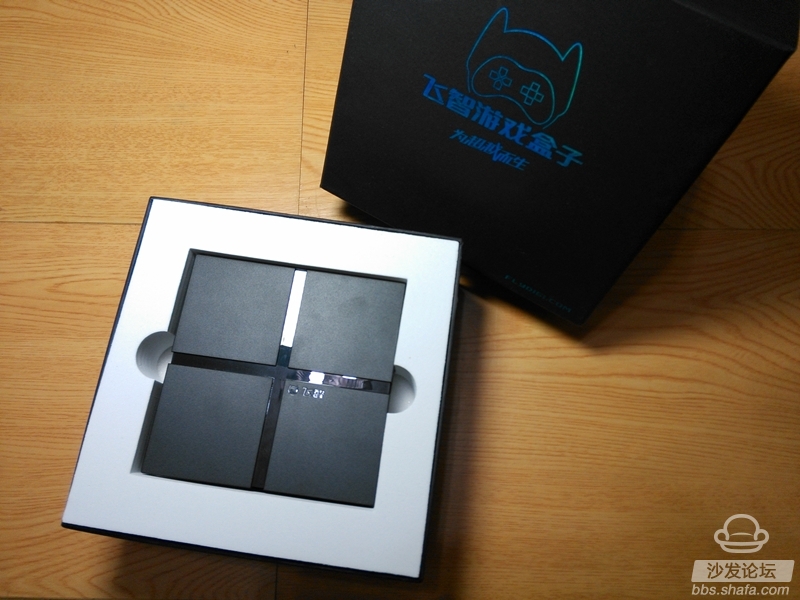 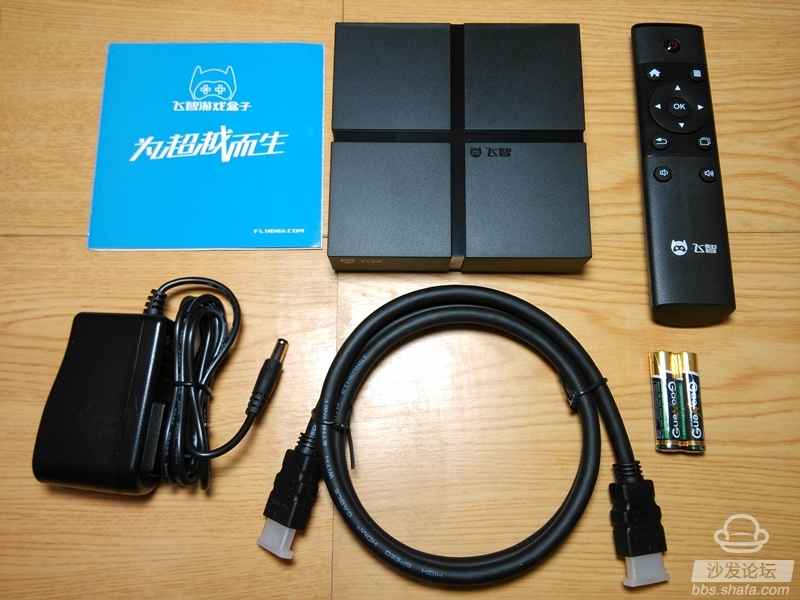 The Feizhi game box uses a plastic shell and looks like a piece of black chocolate. The left side of the box provides a power switch. 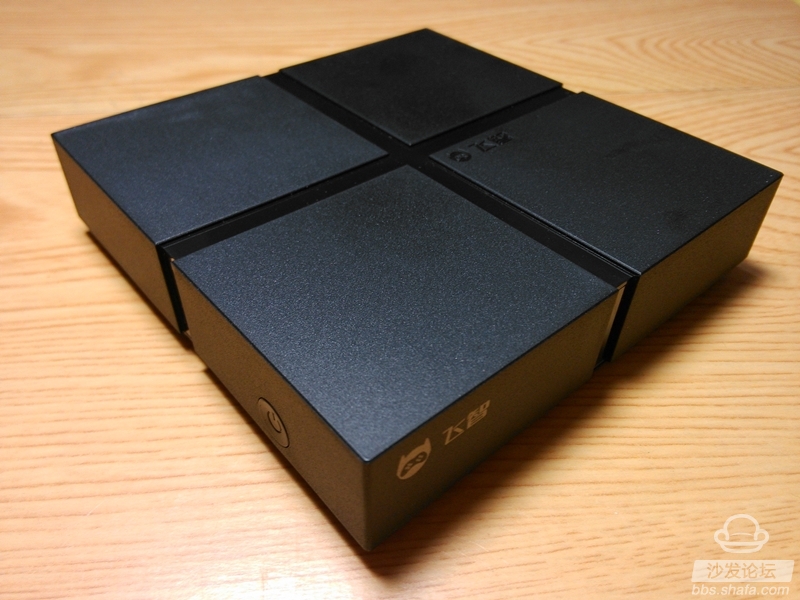 The right side of the box is equipped with a composite audio and video AV interface, TF card slot and reset key, and two USB 2.0 ports, one of which can be used for the line brushing machine of the PC. 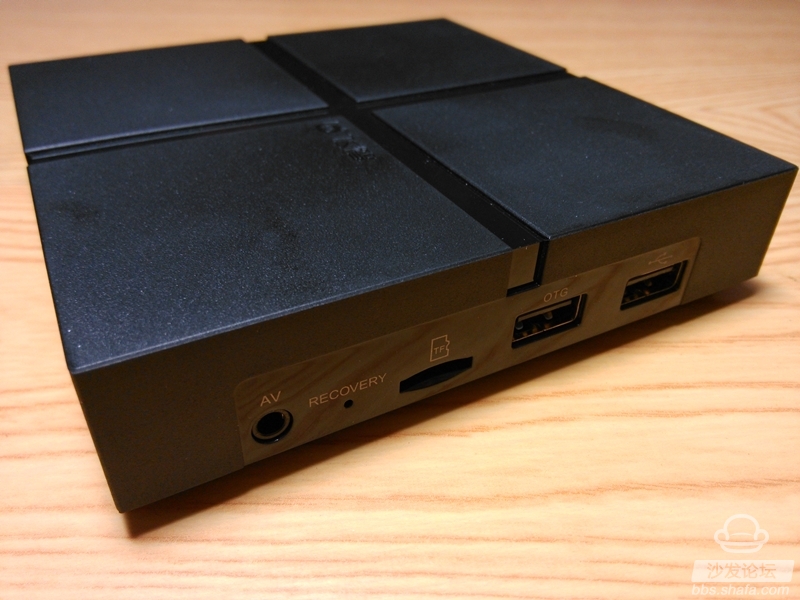 The rear of the box also provides an RJ45 network interface with an HDMI 2.0 interface, optical audio output, and Fast Ethernet. 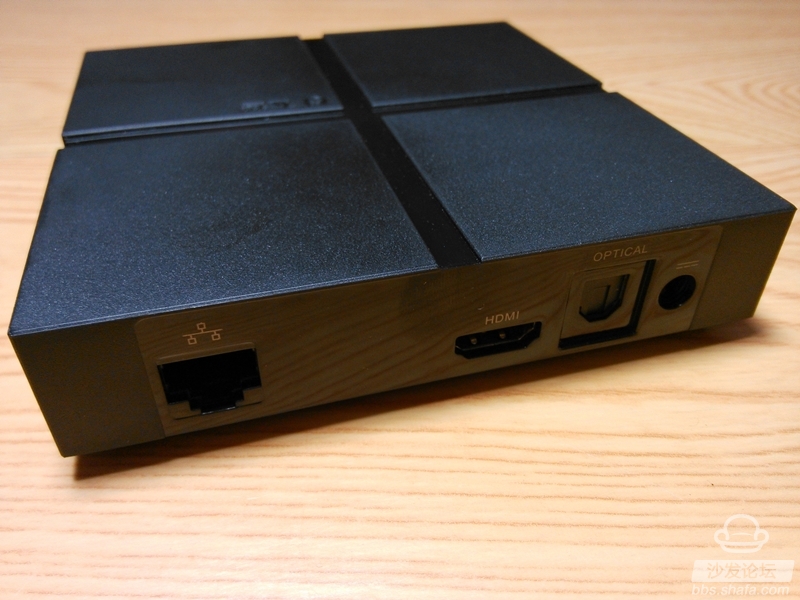 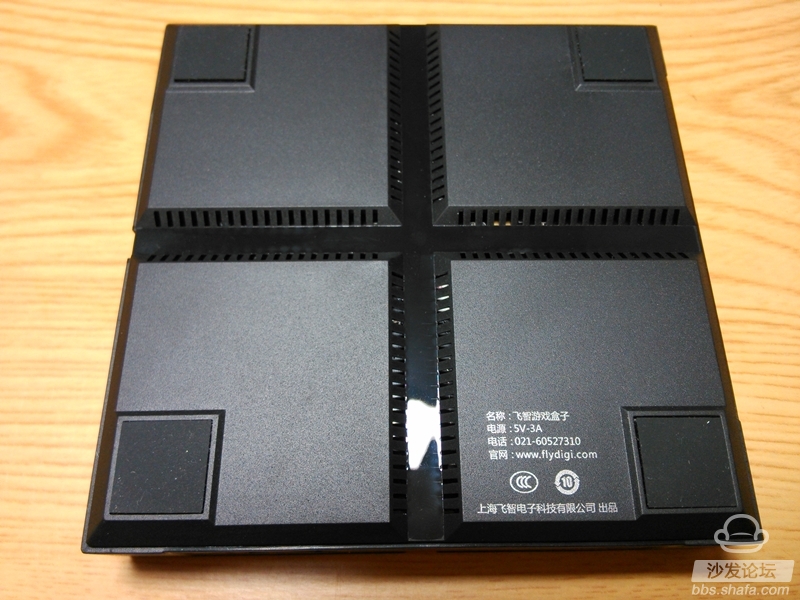 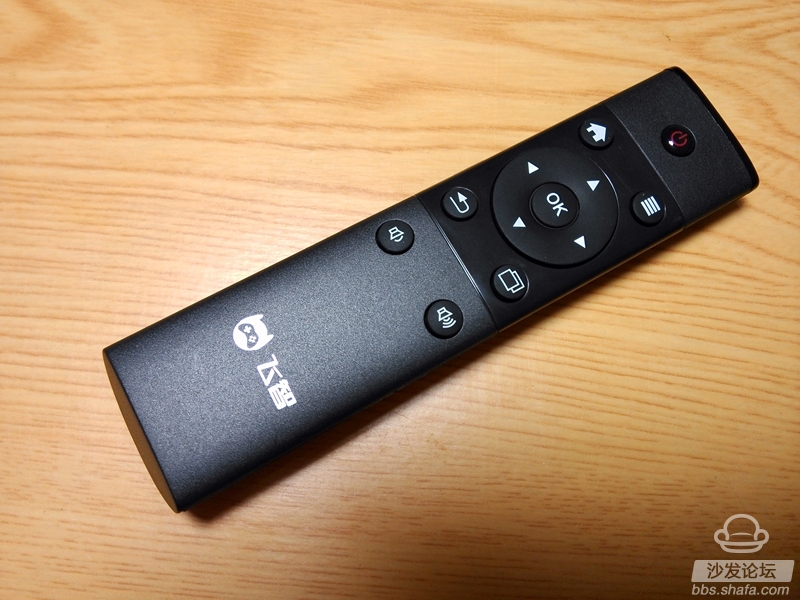 System Experience
System Home Simple three options, programs opened in recent history, settings for setting up the box system, and software running to notify the background running software, in addition to the desktop can also add software to quickly start

Almost all of the settings are similar to the native Android, so the operation is simple, but also can be updated online Feizhi game box firmware

Pull down all the installed software on the home page remote control. The software included in the game box is very streamlined, allowing users to install it according to their own needs. The installed software can be quickly classified into six categories. Finding, of course, can also be customized to add mobile

Performance test
An Bunny Running Test
The use of security Bunny evaluation 5.7.2 version of the test, the final score of 38357 to RK3288 optimization is not bad 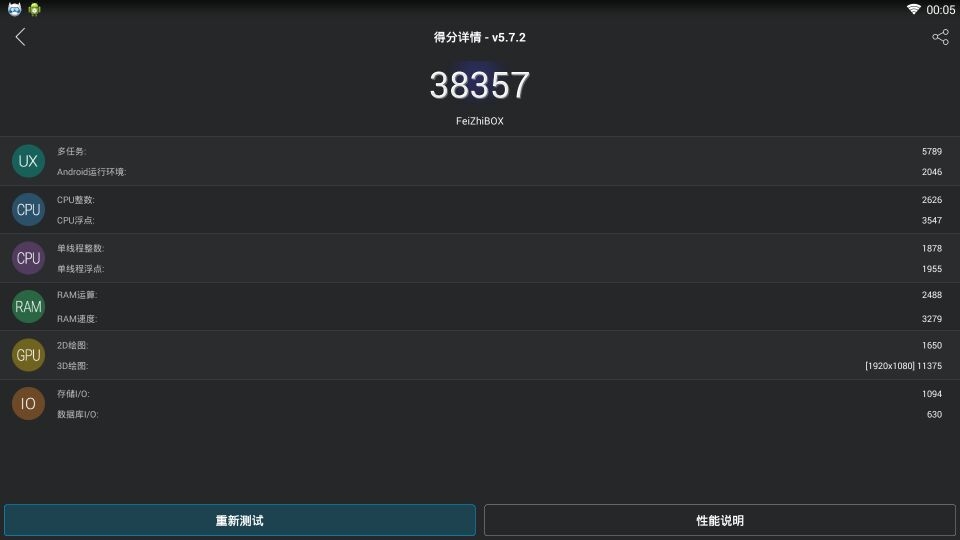 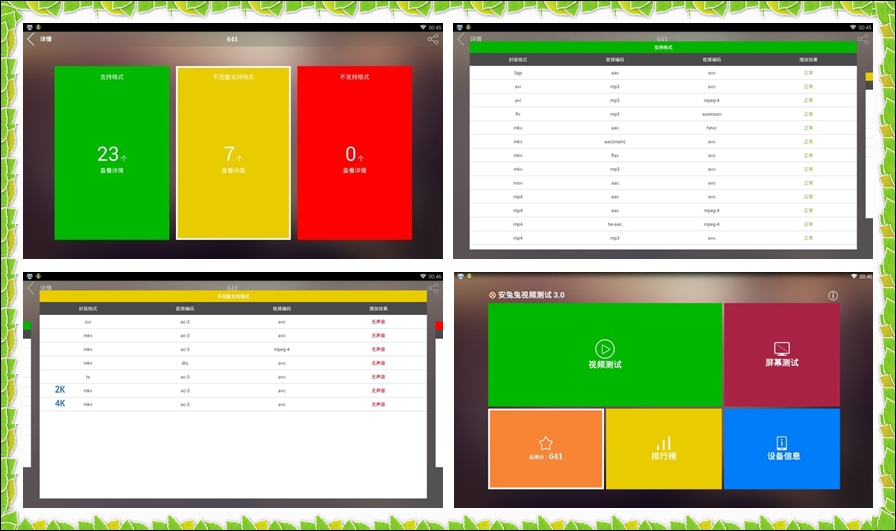 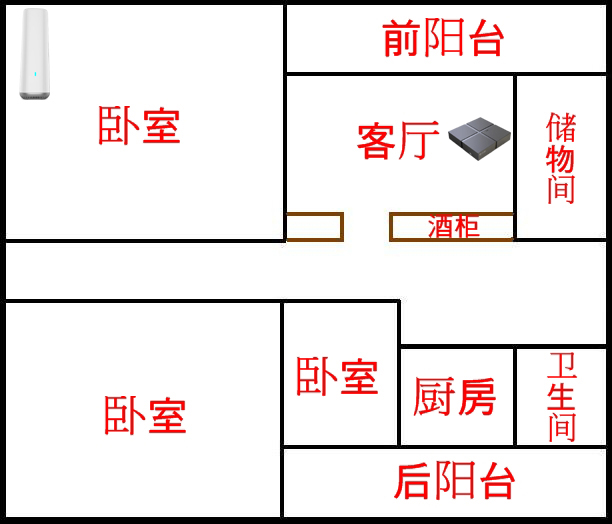 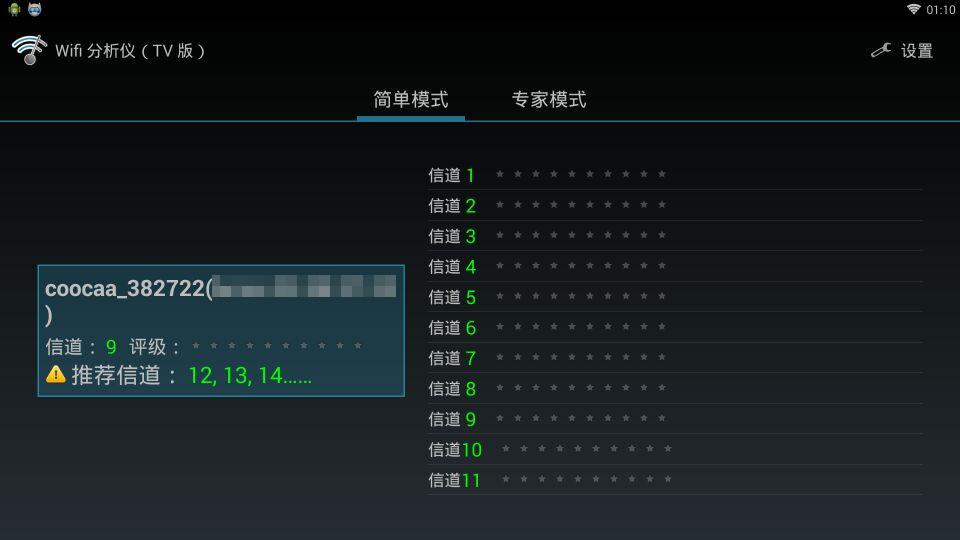 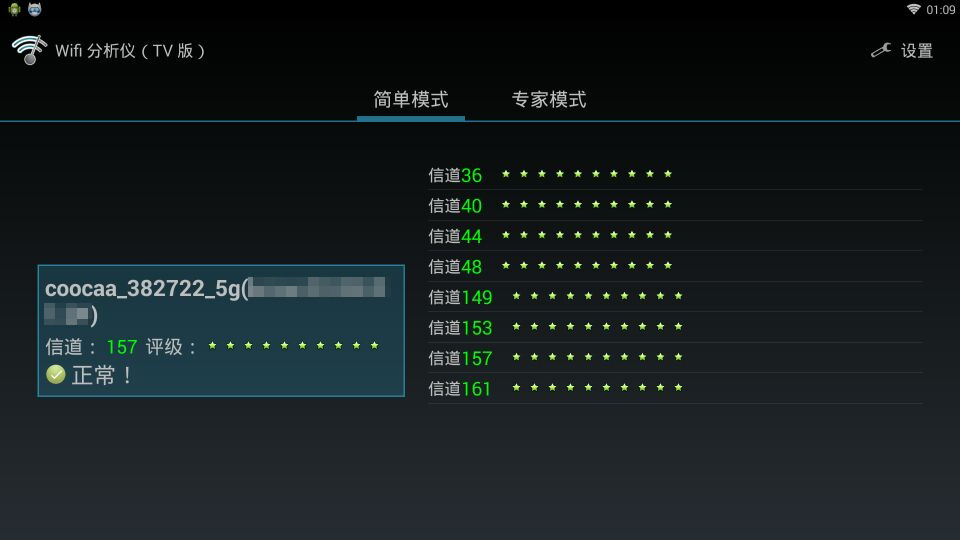 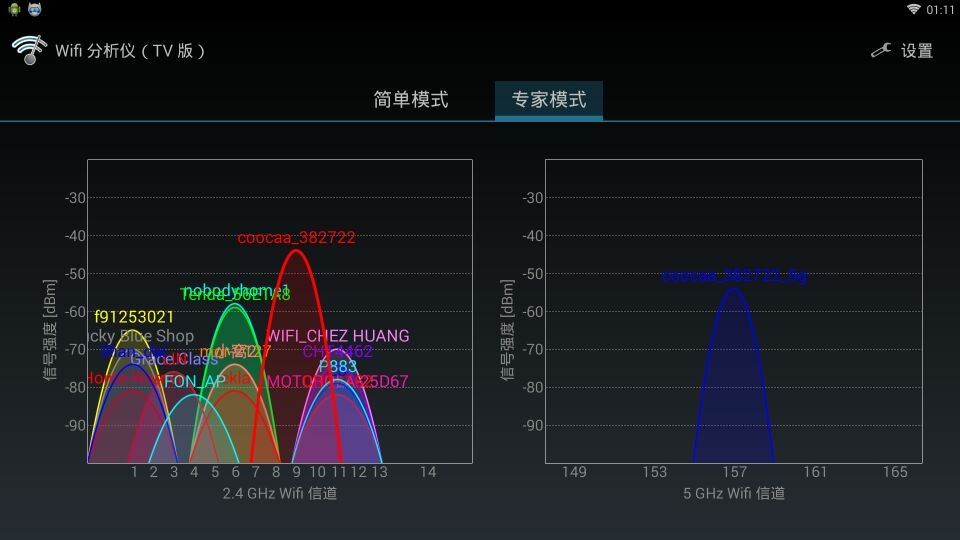 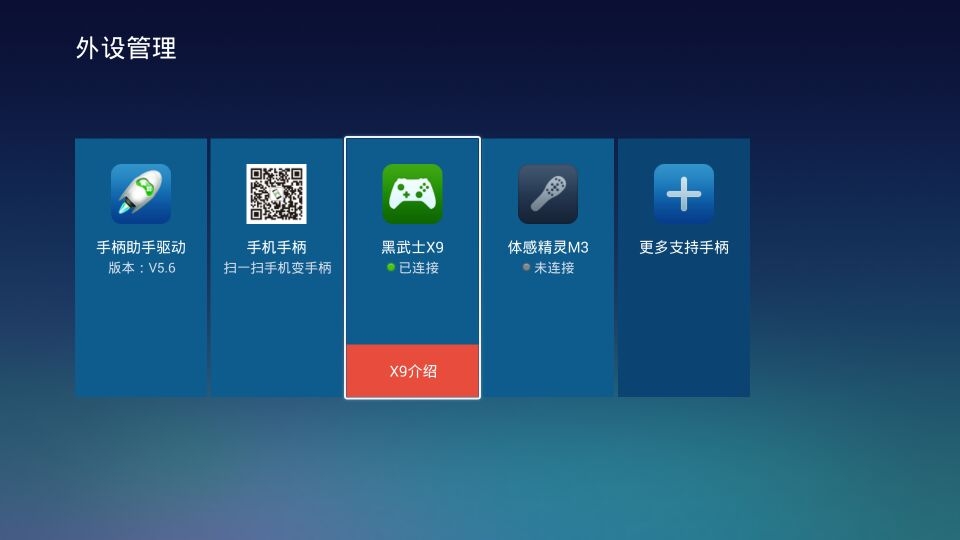 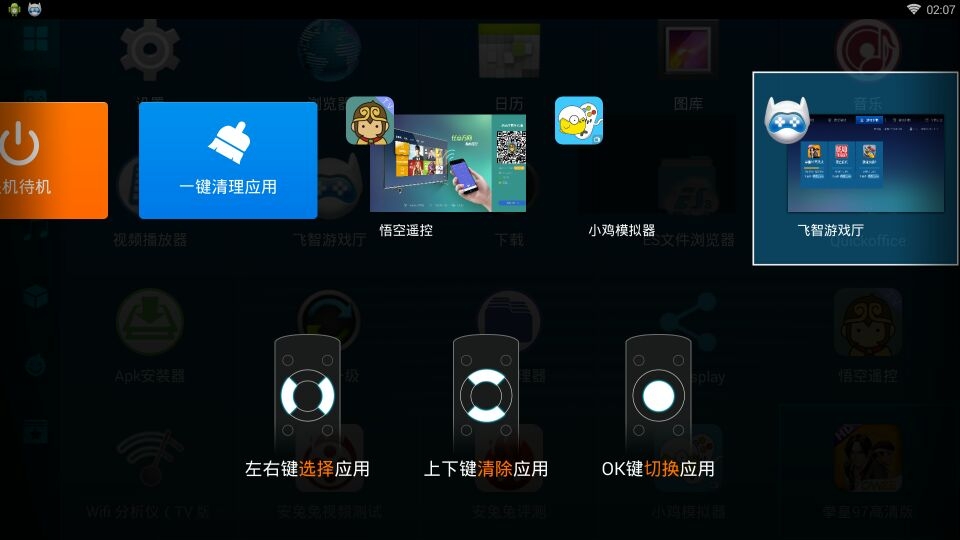 Game test video
The first game, Rapids 2, is controlled by the use of the Black Knight X9 gyro function. The game is smooth.
Try using the remote control key to switch games
Experience experience
Thanks first to Fei Zhi for allowing me to experience Feizhi game box at 299 prices. The configuration of Feizhi game box can be regarded as very top level. The only shortcoming is that the wired network only uses 100 megabit network, and other configurations have gone up. This, in the absence of USB3.0 configuration, Gigabit cable network for 4K video is significant, although the shell does not have good metal cooling, but the temperature is acceptable, but the bottom of the box cooling hole feels a bit small, perhaps I don't have enough set-top boxes to allow time to prove heat dissipation. In terms of system operation, using the remote control has a slight delay. In the end, the game is very smooth.


This Car LED Light is IP56 waterproof rating, which could better protect the LED Bulb from the water or harsh environment. Energy Saving LED Light Bar could not only used in RV but also could use in many other application of  Marine, Truck, Camper, motor home, Limousine, Travel trailer, caravan, boat etc. 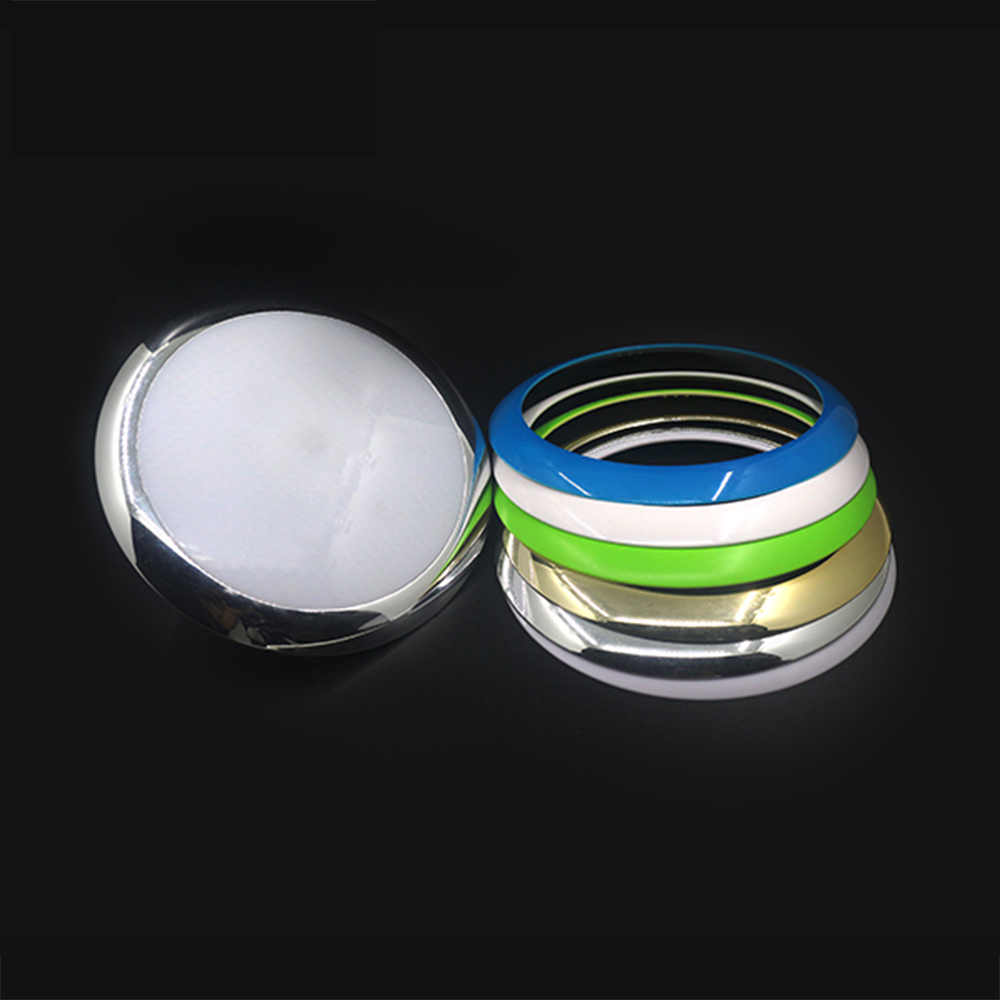 There are 12V DC 24VDC Voltage could be choose from. The Emitting Color could choose, including Red, White, Blue and etc. The Working life of the Ceiling Light is 30,000 Hours, which is a long time for use. 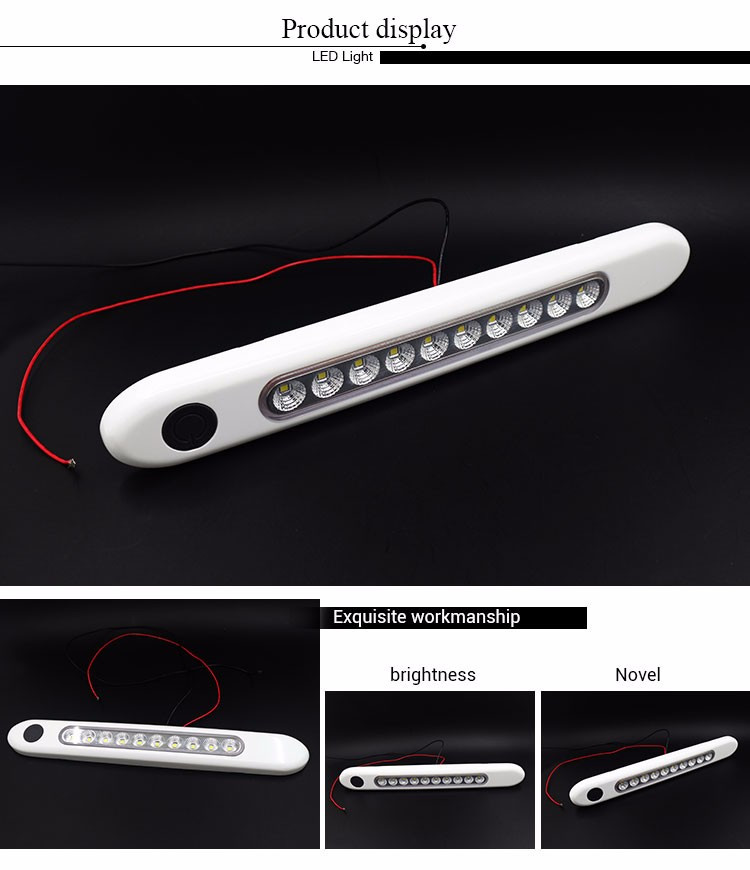