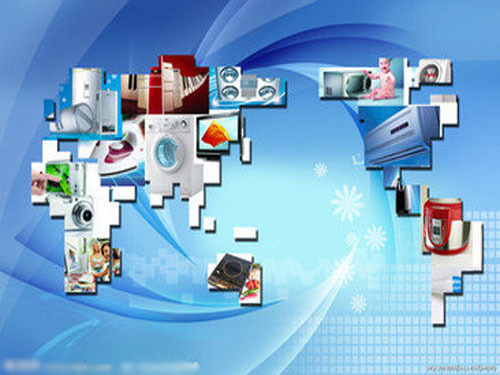 XJ Electric explained that during the reporting period, the company's major asset restructuring was completed and included in the scope of the consolidated statement. The current period's results added new revenues from restructured assets injection; during the reporting period, the overall business growth of XJ Electric stimulated the company's overall performance. Promote.

According to industry research, XJ Electric's new injection of consolidated assets and expansion of business scale is the main reason for profit growth, and the company is one of the companies with the most complete distribution network automation product chain, and will gradually benefit from the growth of distribution network investment in the future; In March of this year, the State Grid launched the first automatic distribution network bidding, with a market share of 30% for the main station and 7.6% for the terminal market.

According to a person from Xuji Electric, benefiting from the gradual realization of distribution network investment, the annual revenue growth is expected to be about 20% this year. Business growth is still mainly concentrated in the distribution network construction, HVDC transmission and other fields; at the same time, DC transmission products The two businesses of electric vehicles and electric vehicle replacement equipment are expected to become the company's new profit growth point.

Backed ourselves with sound amenities and talented personnel, we have emerged as one of the leading firms of superior quality Solar Street Lights. Offered lights are precisely designed by our experts for reducing dependency on conventional power and for lighting up streets, gardens, campuses etc. To cater clients' specific requirements, these street lights are available in a wide range of technical specifications and designs. Our esteemed clients can avail these lights from us at market leading prices.