[Editor's note] With the improvement of people's environmental awareness, as well as the improvement of LED performance and cost reduction, the realization of LED-based lighting era is no longer a piece of paper. In 2009, the LED lighting market was significantly more prosperous.

New and old manufacturers are united, and their offense and defense are fierce. LED lighting has already ushered in the Warring States era.
Low-priced products spurred market competition and gradually became hot

Following the launch of the first 4.3W LED bulb in March 2009, Toshiba Lighting Technologies introduced a new LED bulb in July this year, which is half the price of the previous product. Under the competitive pressure of Sharp's low-priced products, Toshiba has no choice.

In December 2007, Toshiba Lighting Technology Co., Ltd. introduced a small reflective bulb type LED lighting product with E26 lamp head and brightness equivalent to 40W incandescent lamp. In August 2008, the company introduced LED lighting products with brightness equivalent to 60W incandescent lamps. However, in order to meet the requirements of the power supply circuit and the surface area of â€‹â€‹the heat radiation, the size of the two products is relatively large, and the application range is also limited.

In March 2009, Toshiba Lighting Technology released a 4.3W LED bulb with a brightness equivalent to 40W incandescent lamps. The manufacturer's suggested retail price (MSRP) is 10,500 yen (100 yen is about 7.63 yuan), and the market price is about It is 8,000 yen. The shape and brightness of this LED bulb is no different from that of an ordinary incandescent bulb. Its launch marks a revolutionary advancement in LED bulbs, and previous problems of insufficient brightness and limited application have been resolved.
Sharp's goal of adopting a low-cost strategy is to hope to establish a foothold in the LED lighting market as soon as possible. The company explained: "Sharp is a latecomer to the LED lighting market, so we have chosen such a strategic price." Obviously, Sharp is the top priority for market share rather than profit.

Lighting market will expand 4 times in the next 4 years

Big companies have seized the market

Due to the high expectations of users and the rapid growth of the market, since 2008, the old companies in the lighting market have launched new LED lighting products. At the same time, many large companies that have made great achievements in other industries have begun to enter the market. In September 2008, Sharp launched low-cost basic lighting and spotlighting LED products, becoming the first companies to enter the market. At the end of 2008, electronic component manufacturer ROHM Semiconductor Corporation launched LED spotlights; in the spring of 2009, the company jointly developed a storefront basic lighting product with a design company. Daiwa Housing Industry Co., Ltd., together with companies such as Kyocera and NABESHO, has developed LED basic lighting fixtures for commercial facilities.

This style is Bagless Vacuum Cleaner. This kind of Vacuum Cleaner has speed control in it.,so you will use it very diverse. It also has big dust cup capccity,then you can use it for a long time. Its cyclone system is multi-cyclone. Its dust cup is transparent dust container. It also has HEPA filter and multi-level filter. So it will avoid to cause secondary pollution. This design has high suction power,too. So you can use very effortlessly. 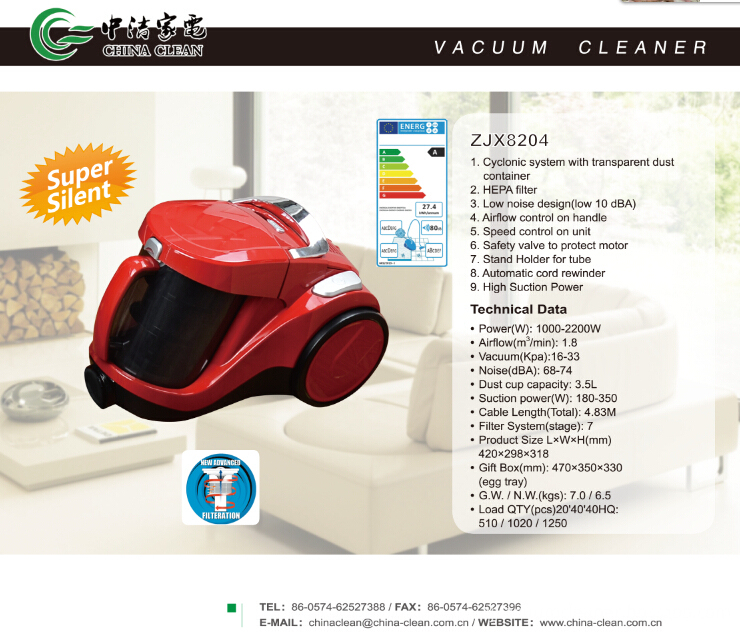 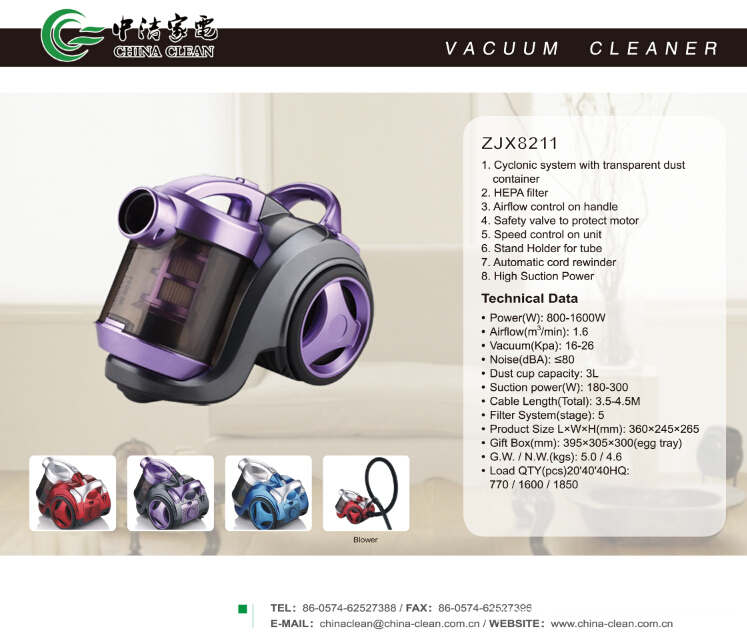 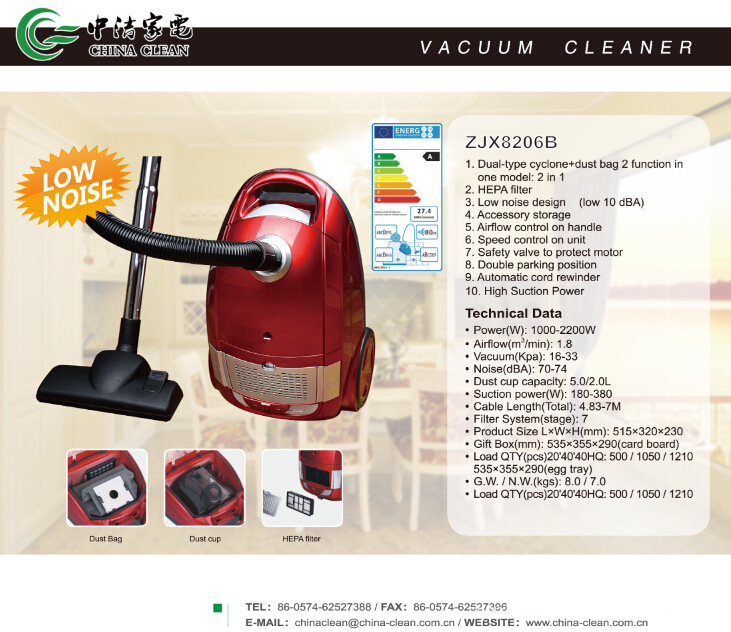