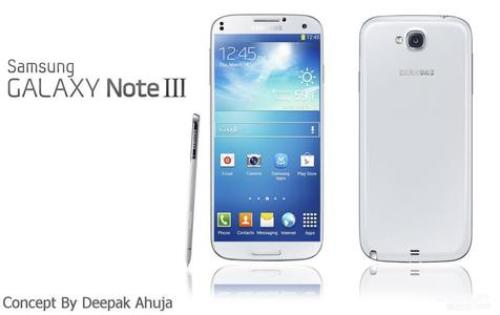 Yesterday, according to market research firm Gartner, the global mobile phone shipments in the third quarter were 455.6 million, of which smart phones accounted for 55%.

In the third quarter, global smartphone shipments increased by 46% to 250.2 million units, and handset shipments grew by less than 6% to 455.6 million units.

Gartner analyst Anshul Gupta said, â€œThe sales of feature phones are continuing to decline. This phenomenon is particularly evident in markets where the average price of feature phones is close to that of smartphones.â€ He predicted smart 2013 Mobile phone shipments will be slightly below 1 billion.

Lenovo became the third-largest smartphone manufacturer with a market share of 5.1%, slightly higher than 4.8% and 4.7% of LG Electronics and Huawei.