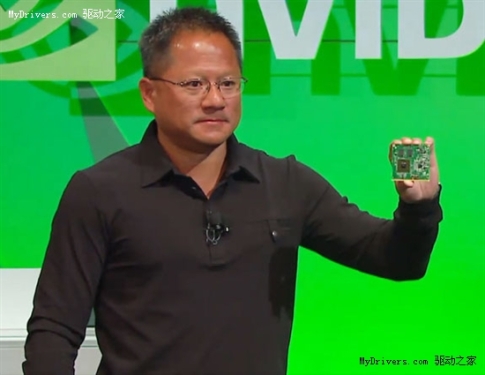 According to news from PC makers, Tegra 2 is very hopeful to be one of the stars at CES 2011 because it will be presented by a number of PC and mobile phone manufacturers with their new tablet products. Its core is Tegra 2.

Tegra 2 has won orders from PC makers such as Asus, Acer and Toshiba, and beat competitive products from giants such as Qualcomm, Broadcom and Marvell, gaining favor from smart phone manufacturers such as Motorola, LG Electronics, and HTC.

After gaining full support from Google, Motorola is expected to release tablets based on the Tegra 2 processor and "cellular" Android operating system during February-March 2011. Similar Optimus Pads from LG Electronics are also under preparation and should be available in the first half of next year.

Tegra 2 was officially released at CES 2010 earlier this year, but there arenâ€™t many related products, and some have even been cancelled. With the flourishing development of tablet computers and the rise of Google's Android platform, Tegra 2 finally caught up. NVIDIA CEO Huang Renxun recently announced that there will be a large number of tablet computers equipped with Tegra 2 processors and Android systems.

Perhaps a full year after its debut, the NVIDIA Tegra 2 processor will finally have a proud moment.