In 2014, many people in the LED industry believe that it is the "first year of LED lighting." Although the total output value of the entire LED industry is expected to increase by 30% compared with 2013, market competition has intensified, and companies continue to run and close down, and industry reshuffle is in full swing.

According to the forecast of the High-tech LED Industry Research Institute (GLII), the total output value of China's LED industry will reach 344.5 billion yuan in 2014, a year-on-year increase of 31%. Among them, the output value of LED upstream epitaxial chips, midstream packaging and downstream applications were 12 billion yuan, 56.8 billion yuan and 275.7 billion yuan respectively, up 43%, 20% and 32% respectively. At the high-tech LED industry summit held recently, Zhang Xiaofei, president of Gaogong LED, asserted that the next three years will be the â€œgolden ageâ€ for the development of the LED industry. In the next five to ten years, there will be hundreds of billions of market capacity, and with the merger With the further development of the integration, "oligocratic" enterprises are about to emerge. 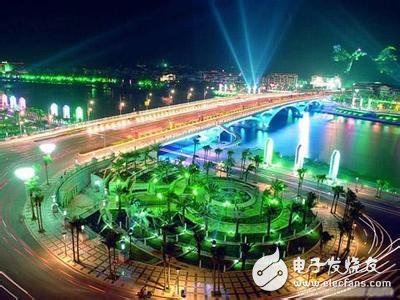 However, the ideal is full, but the reality is very skinny. Some people in the industry admit that from the current situation of the entire industry, the new generation of lighting industry that has been given the concept of "high-precision" in the past few years has become a red sea, and fierce market competition is full of various links in the industry chain.

â€œAlthough the capacity utilization rate of the past two years has been nearly full, it still can't meet the demand.â€ Bian Difei, vice president of Huacan Optoelectronics, believes that since the first half of this year, the downstream application market has increased its shipments, and the performance of domestic LED chips. It is also gradually improving, and the demand for domestic chips by midstream packaging companies is rising. It is precisely because of these conditions that chip companies have ushered in another spring. But despite this, the shadow of the LED chip industry has continued to slump in the past few years, and only a few lucky ones who can meet the "industrial spring".

At the LED industry summit, an industry insider who did not want to be named told reporters that because the chip companies invested hugely in the same year and incurred huge losses, the confidence of the investment community was greatly affected. Now it is difficult for upstream enterprises to refinance. "Some companies are on the verge of bankruptcy. The equipment that these companies introduced from abroad in the past is now two or three generations behind. Even if they sell two or three percent, few people are willing to take over," the source said.

According to reports, at present, there are three mainstream packaging processes, in which the LED process is relatively mature and the cost is low, but the disadvantage is that the heat dissipation is not good and there is a risk of disconnection. Although the vertical LED process can achieve low voltage and good heat dissipation, the process is complicated and the yield is low, and the modular application is limited. The flip-chip LED process has the risk of no disconnection, can withstand large currents, is easy to integrate with the module, and can uniformly coat the phosphor.

However, Zhou Xuejun, director of marketing for Philips Lumileds in Asia, believes that new technologies cannot immediately replace traditional technologies. Diversified industrial chain demand has made it impossible for packaging companies to rely on monomers to meet all orders in the market. The competition is intensifying and packaging companies are constantly seeking multiple details. Sub-area.

According to industry sources, the price of downstream LED lighting products has fallen very fast this year, and lighting products have entered a very mature state. Guan Yong, general manager of Sunshine Lighting, believes that under the pressure of cost and market competition, all lighting companies are under pressure to reshuffle in terms of scale advantages and channel advantages.

In fact, LED lighting companies have laid out channel dealers on a large scale in the past year or two. For example, the proposed company, Mulinsen, held a business conference in almost every province in the country. â€œThe last time I attended the conference was 2,500 dealers who came to Guangzhou to meet.â€ A person familiar with Mulinsen said, â€œIf this company canâ€™t get on the market next year, I estimate that the tactics of this large-scale dealership will be Will not continue."

4.The waterproof car rearview backup camera with IP68 rating,means when mounted,it is fit to operate in almost all weather conditions. 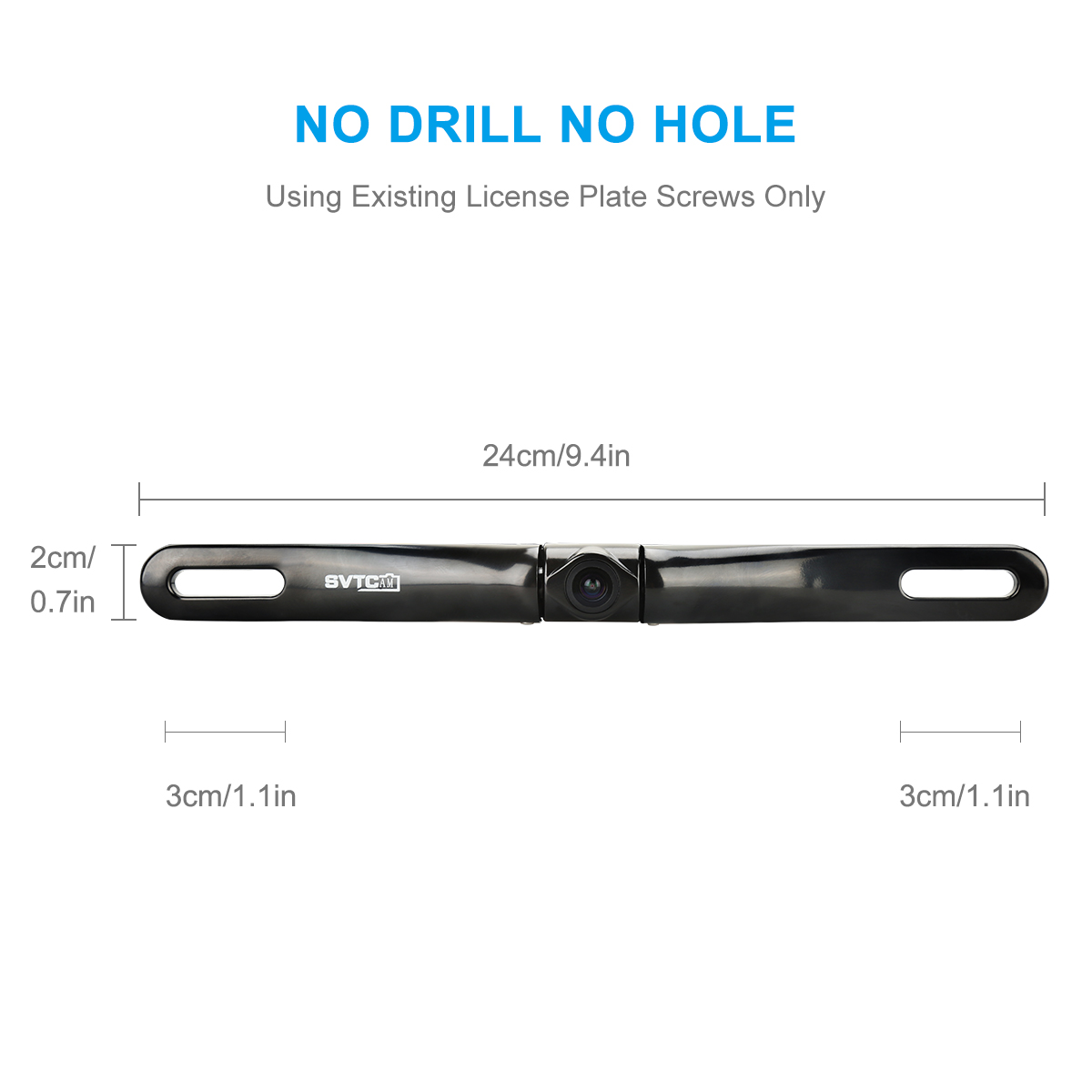