According to statistics from Narrative Science, as of June 2016, the field of artificial intelligence has received an investment of 974 million U.S. dollars, which is more than the annual rate of 1.2 billion U.S. dollars in 2015. According to Crunch base, the top 25 list of artificial intelligence startups has recently been released, and China is the strongest among AI start-up companies, ranking second in China.

â€œThe development of any artificial intelligence is not accomplished overnight. It needs to be accumulated. It has a process of gradual and gradual change,â€ said Hu Yu, president of the HKUST Flywheel Value and Dean of the Information Flight Research Institute, during an exclusive interview. 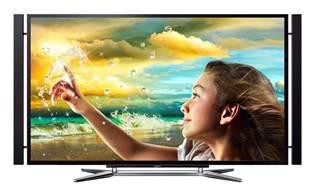 What kind of company can be called artificial intelligence company?

At many robot conferences, the products displayed by manufacturers are not so smart. A touch screen, a camera, a headset, and a pair of wheels can be put together into a robot. This kind of development is obviously detrimental to the development of the entire industry.