Why We Choose E-sports 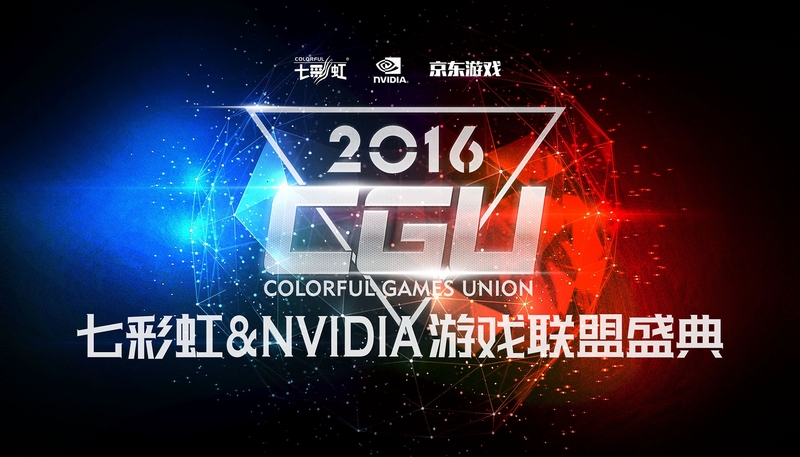 Is to create unlimited possibilities in the game

Become a hero in the virtual world

As the core figure in the team

Is to become a professional gaming person

And that can change the outcome of the game

Even people who can change their destiny

We fight for the game

Or fight for the team

Sometimes just fighting for yourself

Is to play a gorgeous play

It is to return the king

To turn the tide

Once upon a time, Wan Fufu

It is to pierce the silence

We are chasing different dreams

Just enter the world of eSports for these

All the joys, sorrows and joys turn into the origin

CGU, the full name of Colorful Games Union, is a comprehensive economic and communication platform for gamers and DIY hardware players around the world. Sponsored by Rainbow, the annual event is based on the Chinese game enthusiasts' e-sports events, and the most glamorous e-sports star dreams have been achieved for the various grassroots e-sports teams. The "CGU2016 Colorful Rainbow Game Alliance Festival" and the event finals will be held from November 26 to November 27 at the Wuhan University of Technology Nanhu Campus Sports Center. 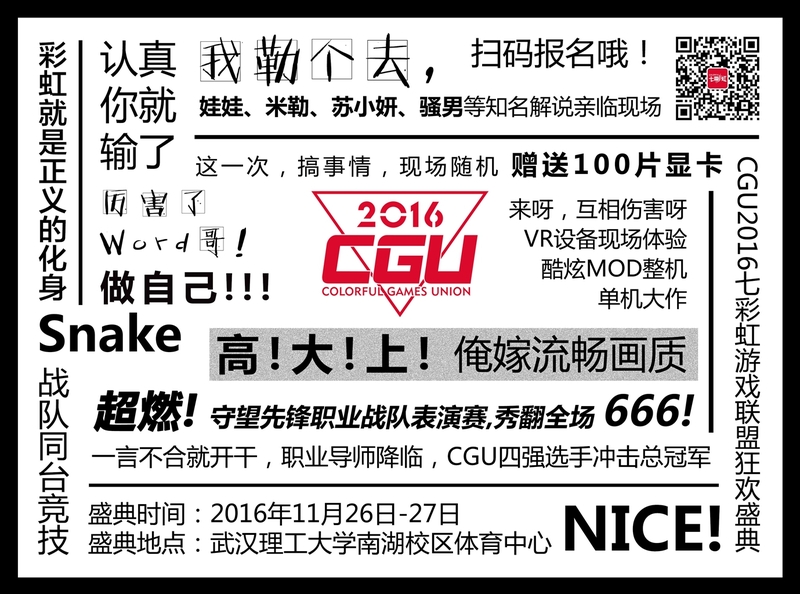 Famous commentary dolls, Miller, Su Xiaoxuan, and Sao Nan will serve as mentors of the four national championship teams of VTOP (East), JQ (South), SUP (North), and AHG (West), leading them to compete CGU championship. In addition, we watch the pioneer professional team NGA and LGE bring exciting exhibition games to the players on the spot.

Four star instructors you are more optimistic about who can eventually lead the team to win? To microblogging @ Colorful Technology vote for your support teacher it! Participate in the vote and share to Weibo, you have the opportunity to obtain a Tutor autographed photos. After the vote is closed, a lucky boy will be selected and iGame 1050Ti will be sent. Voting link: http://vote.weibo.com/poll/137570800

Aspect 2: Give you a brand new iGame

Aspect 3: We are iGame E-sports people

On the opening ceremony of November 26th, iGameâ€™s chief designer told the story of iGame e-sports people and introduced the iGame mystery new image with the concept of â€œiGame e-sportsmanâ€. The scene brought a well-known COS performance team to us. COS show. Spend a lot of money to build 1:1 high restore iGame mystery armor, let us wait and see.

In the small dreams are worth being chased

Even if you can't become an eSports

Every moment of hard work 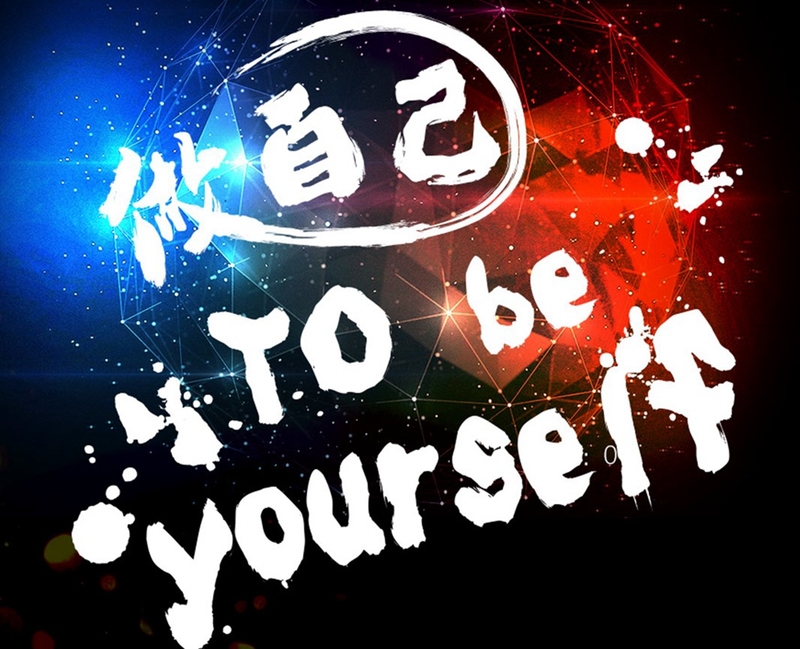 Aspect 4: Prizes worth over a million

From November 26 to 27, Rainbow will present a prize worth over one million to live players and live viewers through live interaction. Including iGame1080, 1050 graphics card, iGameZ170 motherboard, HIFI player and so on. There are also on-site prizes offered by various sponsors, including song support, Fuller keyboard, Somic headphones, colorful U disk and so on. Through the small game set on the spot, you can get CGU limited sweater, iGame character pillow, and more! 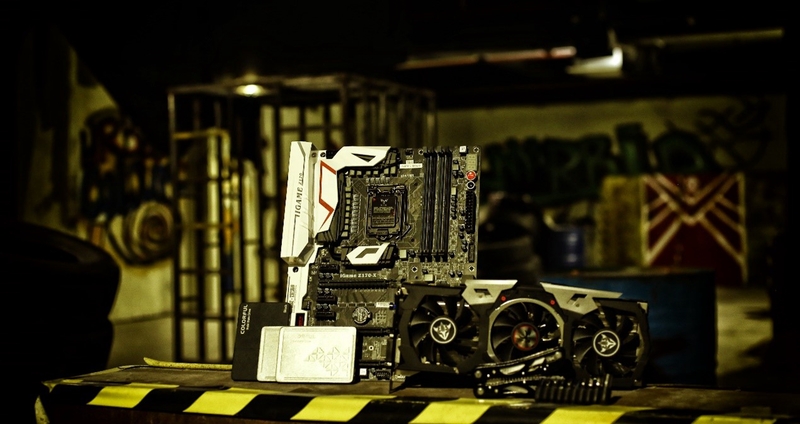 The CGU Festival has attracted the attention of a large number of manufacturers in the industry. Colorful is integrating a lot of resources in the industry. It is titled by Nvidia and Jingdong Games, Intel, Fuller, Climbing Brothers, Dongpeng Special Drink, Betta Fish, Yuxi, and FUXK. Acadine, Somic, Thigh, Love Attack, Xin Gu, Songs, Competitive Sports, Jing Tian Hua Sheng, and Aiyi E-Sports Co-Sponsored, can be described as massive. It is one of the largest electric competitions organized by domestic manufacturers. 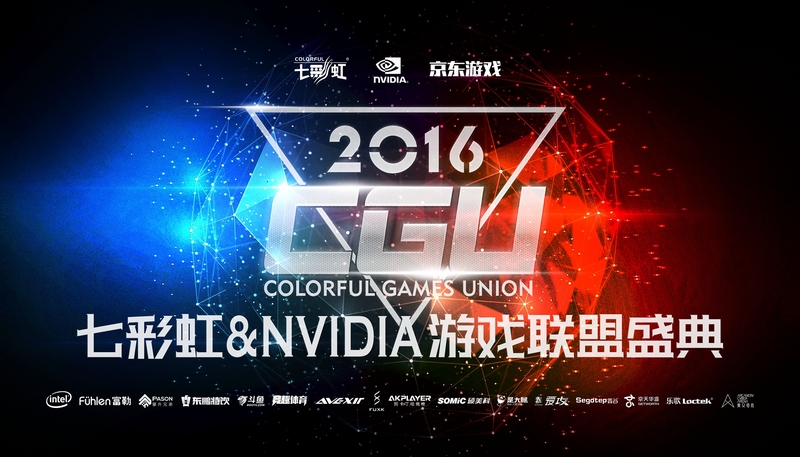 More details about the Rainbow official Weibo WeChat, we will push the first-hand information on CGU!

The performance difference between the two is greater at high and low temperatures, because its unique internal components are structure and battery materials with better performance, and the power capacity and electrical performance can be improved.

At present, all types of batteries developed by DADNCELL Lab do not involve any heavy metals in production, use and waste. They are green and environmentally friendly and can be treated with domestic waste.